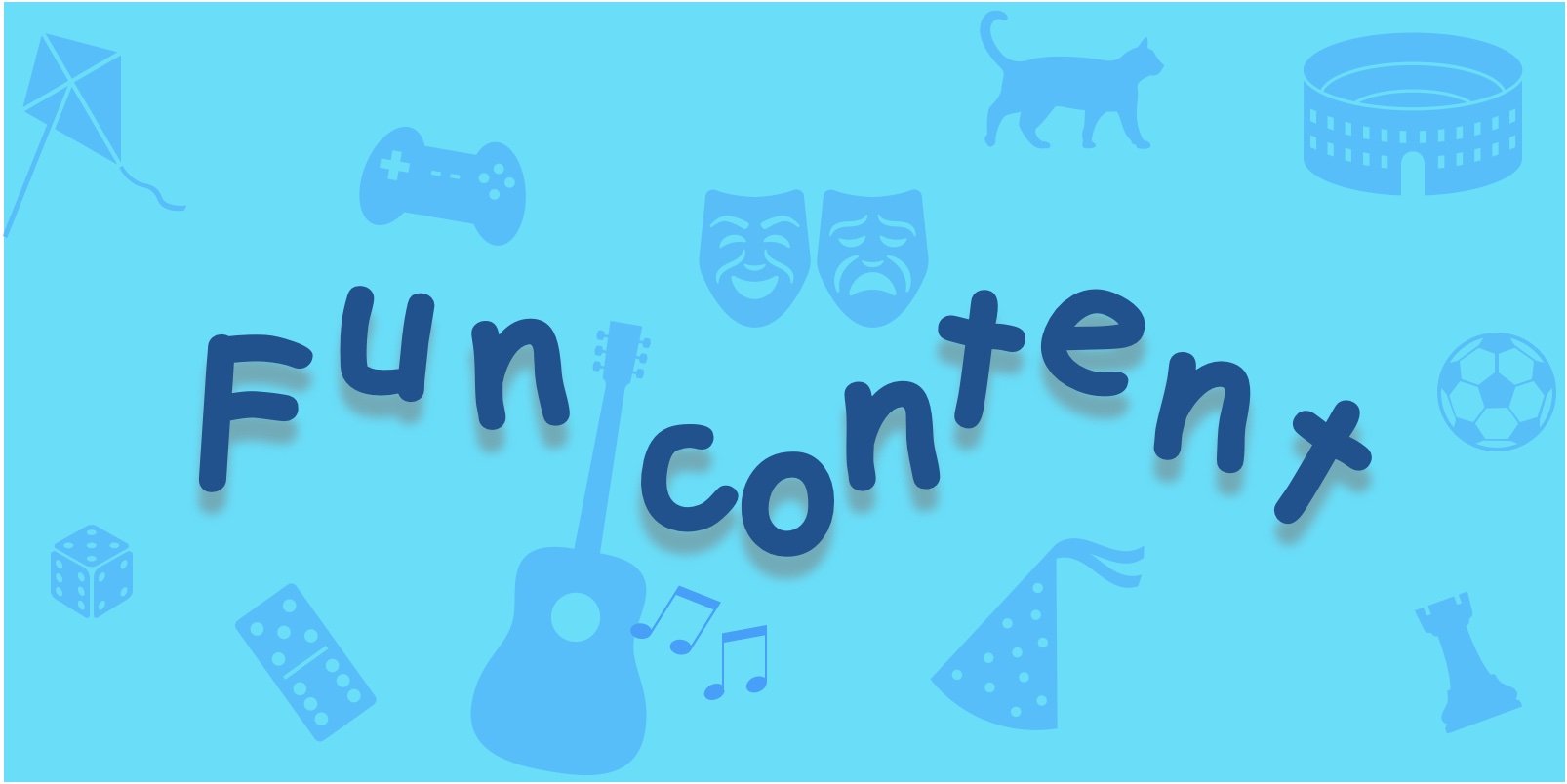 
DECIDE ON YOUR TOPIC!!

- Email your teacher to say who you are working with, the title and topic of your blog.

- If you do not have a team, email your teacher and s/he will find you one.

The Flog and sushi

Watch the video and answer the questions in the exercises below.

There isn't much difference between explaining a cooking recipe and a chemistry experiment, for example. Learn how to cook in the kitchen, and you will learn how to "cook" your chemicals.

First, complete the list of ingredients needed for the recipe. 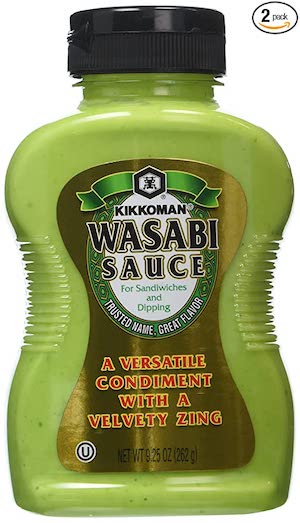 Now, put the steps in the recipe back in the correct order! (Action verbs are indicated in bold) 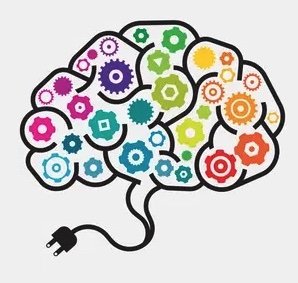 Verbs such as put, get, take are correct in English, but they tend to be overused. Science students should know a few synonyms that show their technical expertise.

Translate the following French action verbs into English. (use verbs in bold from STEPS)

In most regions (including the United States, Canada, Japan, New Zealand, South Africa, United Kingdom and the Republic of Korea), one tablespoonful equals three teaspoons. In nutrition labeling in the U.S. and the U.K., a tablespoon (1) is defined / defines as 15 mL.

They (2) are used / use only for preparing and serving food, not as part of a place-setting.


Now write your answers below. 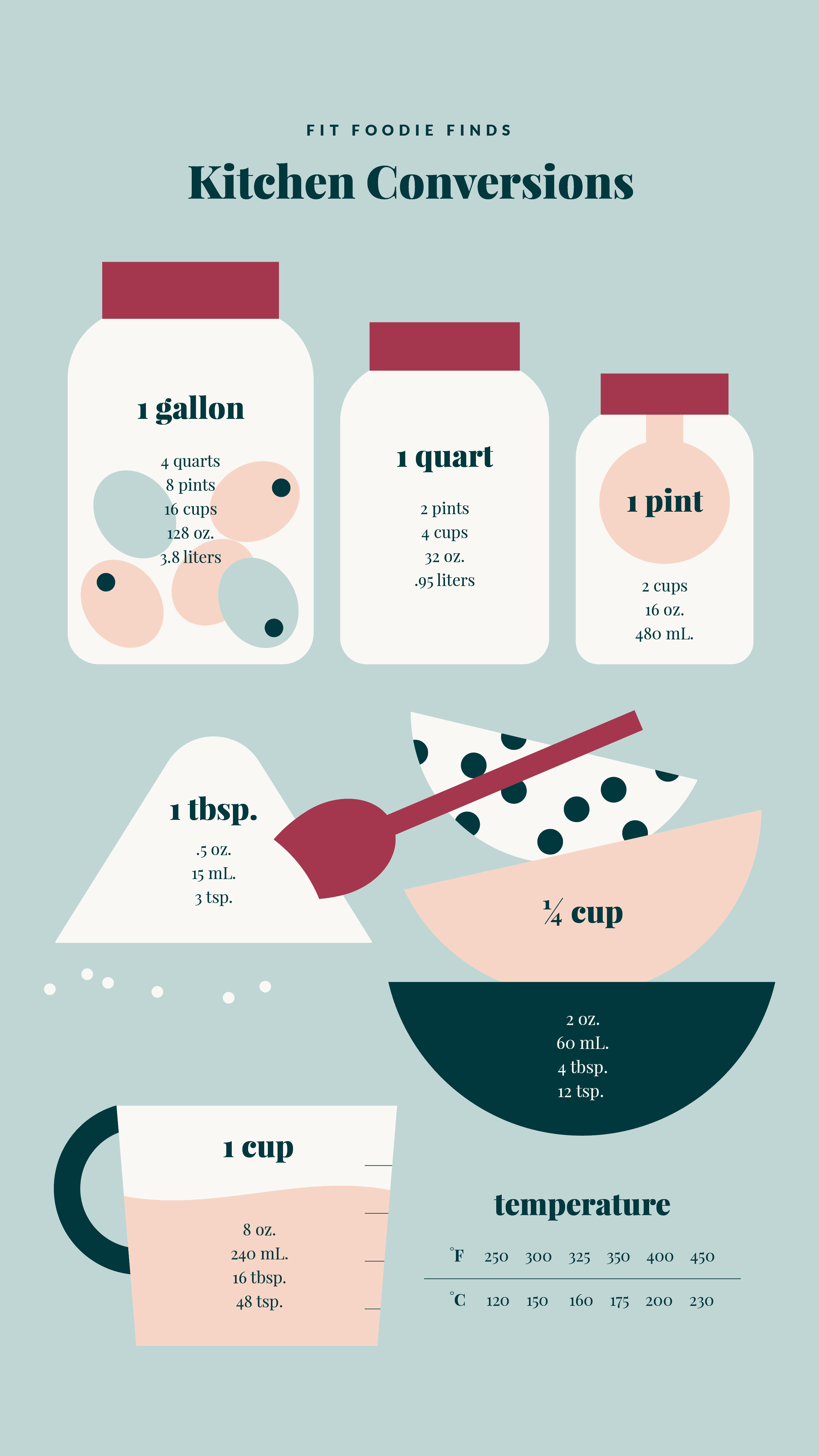 F. Create your own recipe


The rest of the group will act as audience and vote for the most tempting recipe.

Do this activity in class with 3-4 partners.

a. Reading horizontally, mark the one word on each line that best describes you.

This list is an abridged version of the personality test found at www.amsant.org.au/cqi-tools (DOPE test)


b. Now total up (=count) the number of words selected for each column and record your results below. The higher the score, the more in line your responses are with that personality style.

For this exercise, log on to DeepL.com and quickly check those qualities you do not understand.


Descriptions of the four personality styles:


The showy peacock. The peacock loves talking, being the center of attention, has passion / enthusiasm and is happy / optimistic. Peacocks can be accused of talking too much, and aren’t good with detail or time-control.


The bold eagle. Eagles are dominant, stimulated by challenge, decisive and direct. Eagles can be blunt / stubborn, can lose sight of the big picture and can be insensitive to other people’s needs. Eagles are natural achievers.


The wise owl. The owl is logical, mathematically minded, methodical and sometimes seen as a perfectionist. The owl can be slow to make decisions and inflexible if rules and logic dictate it. Owls are not big risk takers but love detail.


The peaceful dove. The dove is people-oriented, loyal, friendly, hard-working and a great team player but tends to avoid change, confrontation, risk-taking and assertiveness. 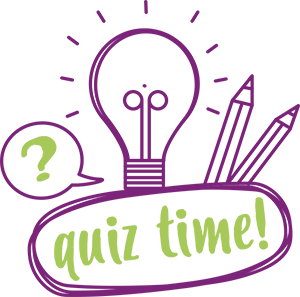 In groups, create your own test or quiz. If you are with your group for the final project, you can create a quiz that could later be included in your project.

You can use the model provided above, or ask questions with multiple answers.

Do this activity in class with 3-4 partners.

By now you should have almost finished writing. You need to schedule a group meeting to make sure you are all on track.

You also need to start the editing process: Re-read each other’s work, suggest improvements or changes, and then once you are all comfortable with the content, put everything together, making sure the formatting is consistent throughout and the information logical. Then look at the end result critically and make any necessary adjustments.

Keep an eye out for content that is plagiarized, whether consciously or not, as this will be severely penalized and you are all responsible for the entire project.