The following video will give you a brief overview of this course. Please watch it in full, as it gives valuable information about your project and how to submit your work.

Introduction to the course on crime files

The compulsory online section of the course (called Sherlock) must be prepared on Madoc.

Learn how to describe the suspect's features. Use the vocabulary below for your project.

Now learn how to describe the suspect's clothing. Use the vocabulary below for your project. 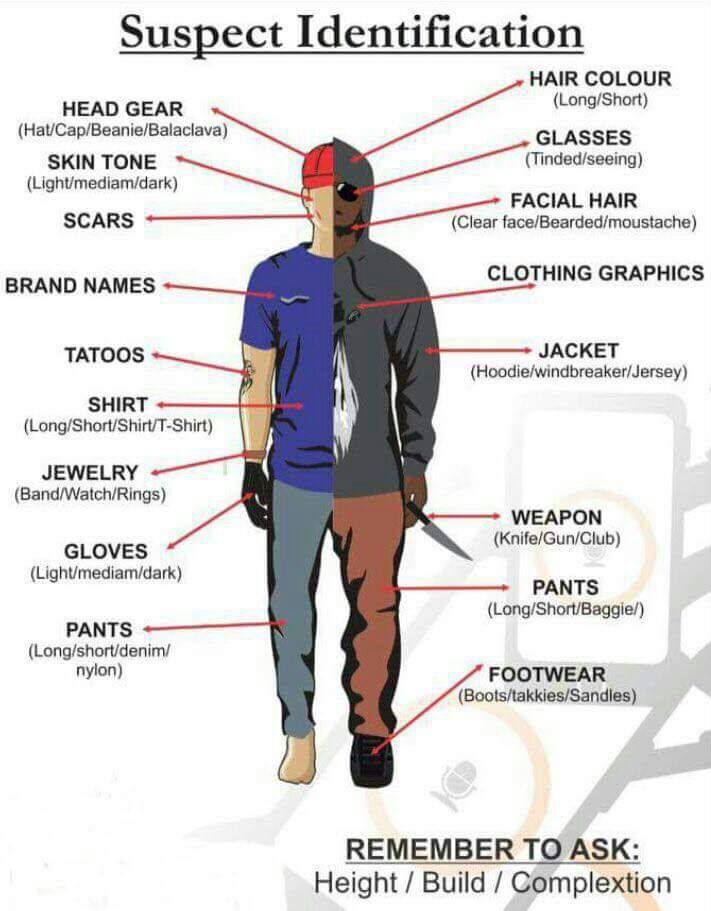 Describe a fictional suspect to your partner. S/he will design the facial composite (portrait-robot) based on your description. Switch roles when you have finished. 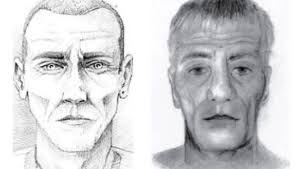 Because you need structure when presenting evidence, link words will help you. You will find the most frequent linking words in the following table, but there are others, and you must know as many as possible in order to improve your scientific English. First check that you know them, then as you read the document, try and choose a suitable link word.

B. How to solve a murder

Sherlock Holmes makes his incredible deductions from evidence that would appear insignificant to those lacking his brilliant intellect. But what can really be deduced from a crime scene? As you read the text, find the appropriate linking words.

(1) First / Besides / However, one of the key elements an investigative psychologist can provide to the police is some idea of what’s most important about a crime scene. (2) Nonetheless / For instance / Namely, consider a bedroom with clothes everywhere. There’s some blood, (3) and yet / despite / actually there’s no body. How (4) else / on the one hand / then can you decide what is most important? Comparing the details of an individual crime to known types of behaviour will give you information, and (5) as a result / provided / unfortunately some ways to characterise the one you’re dealing with. (6) In other words / Indeed / Whether, serial killers typically take a weapon to the murder with them and sexually assault the victim. One-time killers, (7) whereas / therefore / on the contrary, don’t tend to do this. (8) That is why / On the other hand / All the same only certain characteristics of the crime scene will be important for the diagnosis. It’s rather like a doctor knowing a high temperature and spots are what he should pay attention to (9) since / on the contrary / namely they’re significant symptoms of an illness, (10) first / besides / whereas being overweight and depressed aren’t, because most of his middle-aged patients are like that. 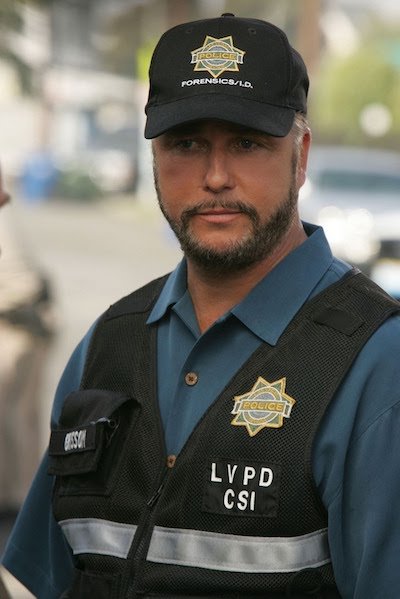 (11) Once / Unless / Thus we have established the important points of the criminal’s actions, we need to make inferences about the sort of person they may be. For instance, (12) as opposed to / if / whether the offender is careful not to leave traces, can we assume (13) since / unlike / as a result that he’s a seasoned criminal who’s likely to be in the police records already, or (14) else / in fact / unlike that he has just watched a lot of CSI programmes? This is difficult; (15) provided that / therefore / whether, the best way to answer these questions is to think of criminal profiling as an equation. On one side, we have the “actions” of the crime, such as the time, place and manner it was carried out.

(16) To sum up / However / On the other side, we find the offender’s characteristics. (17) Unfortunately / Since / Neither, human behaviour is complex, (18) as / as soon as / so there’s no simple way to balance the actions and characteristics equations.

Read the following anecdotes, and then try and work out what stupid alibi the people involved came up with. 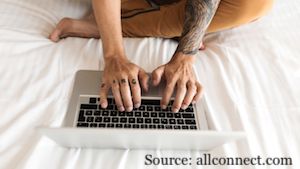 In 2009, police charged Keith Griffin with ten counts of possessing child pornography after they found more than 1,000 illegal images on his computer. However, Keith Griffin had an explanation for how the images made it onto his computer.

Can you guess what his excuse was? 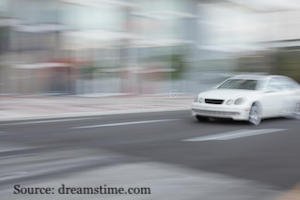 In March 2009, an unnamed man was walking his dogs when he saw a car driving very fast in the opposite lane, so he made a gesture telling the driver, Christos Kokkalis, to slow down. Kokkalis then cut across the opposite lane to hit the pedestrian. When he missed him, he pulled a U-turn, sped back up to the pedestrian to try again, then leapt out and screamed, "Let's settle this right now. Meet me back here at 10."

We love how his threat proves he can't even get through two sentences without reversing himself. There's also the almost adorable naivete of a 19-year-old male thinking anyone will believe a driving related offense wasn't his fault. And yet, he did try to escape blame on that one.

What do you think he claimed? 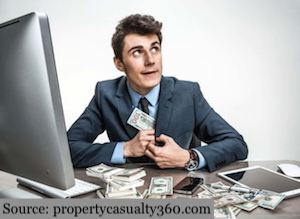 When Janell Athalone-Afrika was caught embezzling $15,000 worth of benefits from the Indiana Department of Education, she decided the game of wits had only just begun. A game she was worse prepared for than someone wearing body armor to a triathlon. Even soap operas don't pull that storyline until they've run out of ideas, and while it takes them a few seasons it only took Janell a single sentence.

Deputy Prosecutor Barb Trathen announced, "It's pretty clear we didn't find any truth in the [...] defense," immediately winning the "greatest understatement by a legal professional" award from "This job sucks" by Harvey Dent.

So what do you think her crazy defense was?

Do this exercise in pairs with your partner. 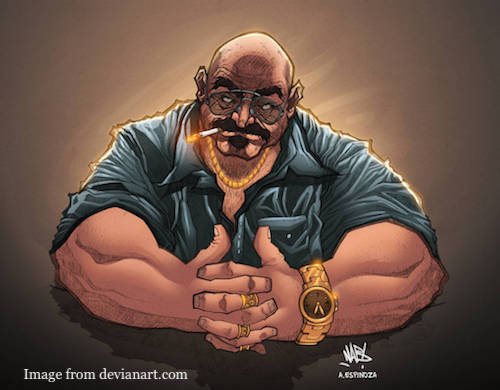 You will play this game in groups of 3. Player 1 will play the role of Evil Master Vyder, the ultimate evil boss in town. Players 2 and 3 will play the role of 2 of his most mediocre employees who have just failed a mission... again!! Master Vyder will use his “situation” card to explain to the others what they were supposed to do and absolutely wants to know what went wrong. The 2 employees will have to find alibis and excuses to appease the very angry boss. They will have to use 1 “Alibis and Excuses” card in their speech and try to be convincing even if it is not realistic. The boss can interrupt at any time and will continue asking questions until he determines that one of the two employees is to blame. This employee will regret not convincing the boss!!!

After you have played your card, you will have to improvise the rest of your alibis and excuses.

Only the boss can decide when to stop. You can decide to be friendly and cooperative or to put the blame on your neighbour, it’s your choice!

After one round, change roles.

Play this game in class with your colleagues.

Send your 50-word excuse to your Evil Master Vyder (your teacher), using the dedicated iDoceo Connect platform (only for groups specified above).