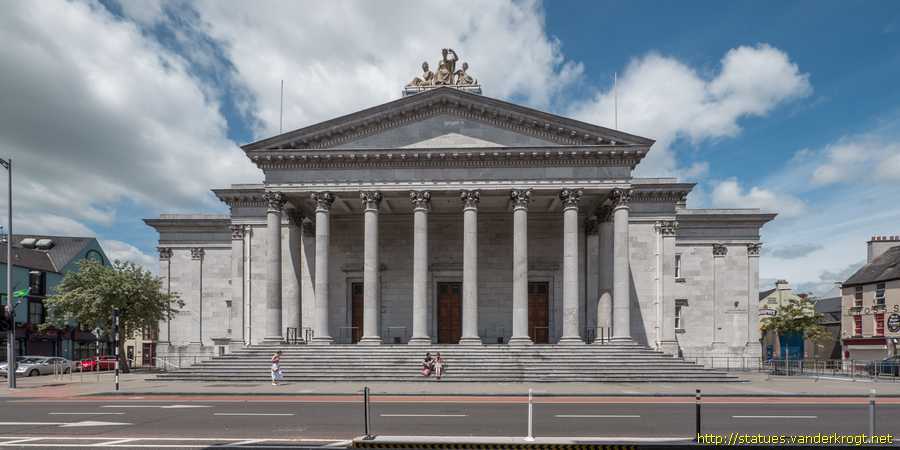 Match the correct words from the list with their explanations:


B. Video sequence: in the courtroom

Fill in the blanks in this transcript.

Justice Journey: In the Courtroom


Before you give (1) it helps to know the role of everyone in court. Everyone has an important part to play.

The (2) presides over the court and, depending on which court you are in, may wear a (3) .

The Judge’s (4) helps with case documents or exhibits.

A (5) keeps a record of exactly what is said in the course of the trial. The (6) is responsible for security in the court.

The case may also be heard in front of a (7) - these are 12 members of the public who have been selected at random from the electoral roll. They won’t know you or the (8) accused. Their job is to hear all the evidence and decide beyond reasonable doubt if the person is guilty or not.

In the middle of the courtroom is the (9) - this is where the Crown Prosecutor and the Defence Team sit.

The Prosecution Team is led by a (10) - known as a Crown Prosecutor - and includes an (11) who will assist him or her. You are going to be in contact mainly with the (12) , who will do their best to help you feel comfortable on the day."

In the District and Supreme Courts, the Barristers will usually wear wigs and gowns.

There are a number of different ways for you to give evidence in a court case. If you are a child under the age of 16, are cognitively impaired, or a victim of sexual assault, you may be able to use a screen in the court room or closed circuit television in a (17) room to see what is going on in the court room.

This is so you don’t have to face the accused while you are giving your evidence. You will be able to see, hear and speak to the (18) or Judge and the (19) and Defence Lawyer. Everyone else in the Court will be able to hear and see you too. Although you can be seen by all the people in the courtroom, remember that only the Judge or Magistrate or Prosecutor and (20) can talk to you.

The Magistrate or Judge might ask you if you can see and hear them. Sometimes there can be problems with the equipment. If you can't see the Magistrate's or Judge's face on the screen, just say so. If you can't hear what is being said clearly, let the Judge know.

If your (21) was recorded beforehand on audio or video tape by the police, it too can be played in court.

Put the steps in chronological order.

Mitchell Young and Tucker Cipriano were found guilty of fatal beating of Robert Cipriano, 52, and near fatal beating of his wife Rose Cipriano and their son Salvatore with a baseball bat in a drug-fueled robbery attempt on April 16, 2012. Authorities said Young and Tucker Cipriano, the oldest child of Robert and Rose Cipriano, broke into the family’s home to steal money for drugs while high on synthetic marijuana. Police said they used baseball bats to attack family members in an attempt to eliminate witnesses.

Two family members, Salvatore’s twin, Tanner, and their sister Isabella, escaped injury by hiding. Young was arrested inside the home, and Tucker Cipriano was arrested at a friend’s home hours later. Cipriano and Young were both sentenced to life in prison without parole.

Watch the video and answer the following questions.

1. What does Mitchell Young’s defense say to account for the facts?


2. How did expert Andrea Young proceed? [One of these sentences is FALSE]


3. Her conclusions were that DNA linked the murder weapon primarily to...


4. What were Bridget Lockhart's conclusions?


5. How do you interpret the gesture she makes at the very end of the extract from her testimony?