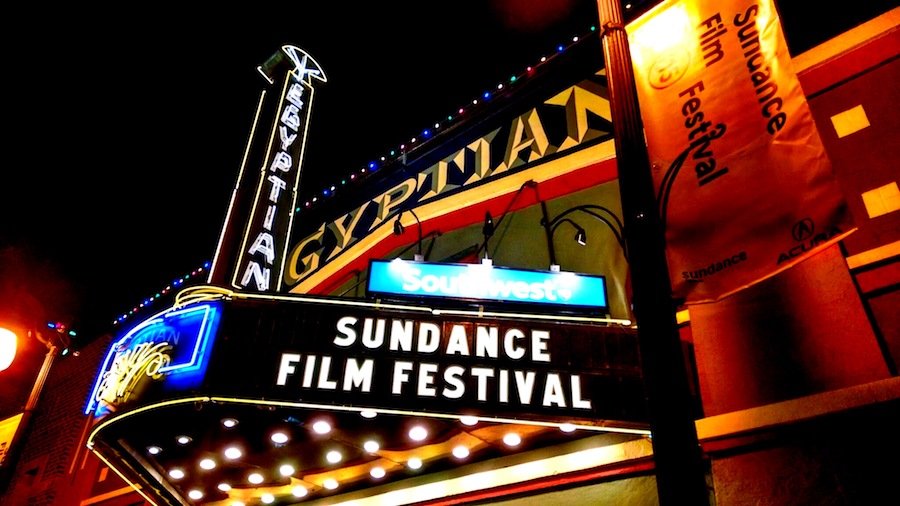 
The Sundance Film Festival is an annual film festival organized by the Sundance Institute. It takes place each January in Park City, Utah, Salt Lake City, and at the Sundance Resort, and is the largest independent film festival in the United States. It includes competitive categories, includes documentary and dramatic films, both feature length and short films, in which awards are given, as well as out-of-competition categories for showcasing new films.
Read more... 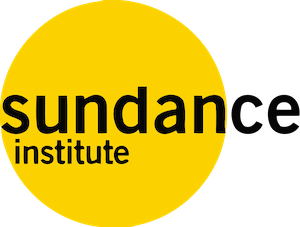 A Sense of Place: Robert Redford on the Sundance story

Watch the video and answer the questions below.

Important vocabulary in the video 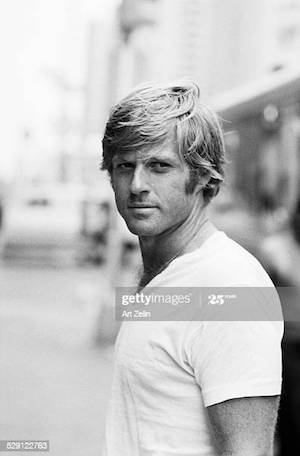 Robert Redford (born August 18, 1936) is a retired American actor, director and activist. The recipient of the Academy Award for Lifetime Achievement in 2002, he is also the founder of the Sundance Film Festival. In 2014, Time magazine named him one of the 100 most influential people in the world. In 2016, he was awarded the Presidential Medal of Freedom.
Image from gettyimages.fr

1. What does Robert Redford explain about choosing to settle in Utah?

2. When did Redford buy his two acres in Utah?

3. What does Redford say about choosing a place in “pure nature”?

4. Which of the following does Michelle Satter NOT mention?

5. What did Redford ask from experienced film people?

6. Which of the following is NOT true?

7. How did the Lab lead to the idea of a festival?

8. What did Redford realize after 5 to 6 years?

9. Which of the following does Redford NOT mention as a consequence of globalization on the festival?

10. How does Redford react to the notion that Sundance is the fruit of a vision? Who did he primarily want this for?

Weight updated due to COVID-19

Cancelled due to COVID-19 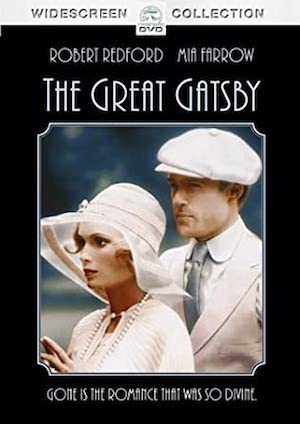 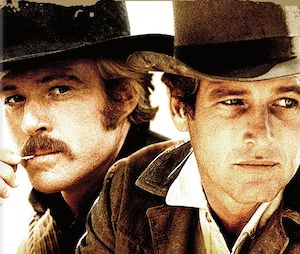 Butch Cassidy and the Sundance Kid 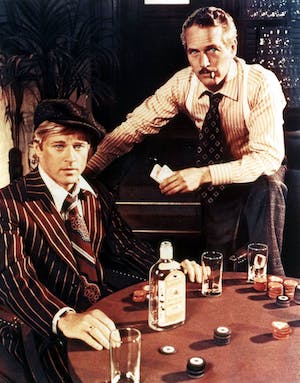 In this section you will learn to describe different graphic documents and locate different elements in the pictures. 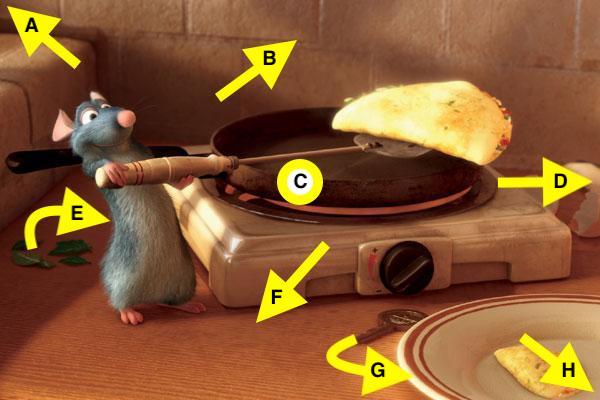 B. Look at the picture and write the places the arrows A-H are pointing to. [Level = TRICKY]

C. Now test yourself by describing one of Van Gogh's most famous paintings: The Room. Use the phrases provided below if you wish. [Level = TRICKY] 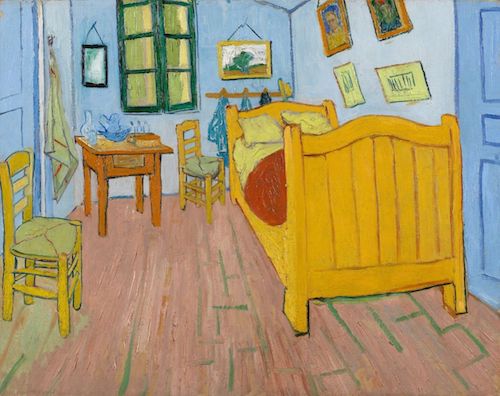 Improve your English speaking, listening and writing with Duolingo, a free, fun-to-use app.

D. Play and compete against other students.