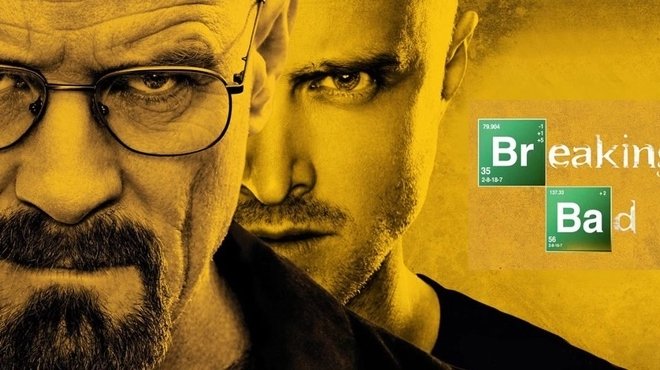 Breaking Bad is an American crime drama television series that originally aired on the network AMC for five seasons, from January 20, 2008, to September 29, 2013. The show's main character is Walter White (Bryan Cranston), a struggling high school chemistry teacher who is diagnosed with inoperable lung cancer at the beginning of the series. He turns to a life of crime, producing and selling methamphetamine, in order to secure his family's financial future before he dies, teaming with his former student, Jesse Pinkman (Aaron Paul). The show, created and produced by Vince Gilligan, was set and produced in Albuquerque, New Mexico.
Read more...

Watch the following video and fill in the missing words in the script below.

Script. Fill in the blanks.

WALTER: You just gonna sit there? (high-rise intonation) Look at this. Look at this. Kjeldahl-style (1) flask, 800 millilitres. Very rare. You got your usual paraphernalia, Griffin (2) ... your Erlenmeyer flask. But the pièce de résistance...(French word: the teacher speaking) a (3) boiling flask, 5000 millilitres. (he’s proud and happy!)

JESSE: (nonchalant) I cook in one of those. A big one.

JESSE: Yeah. I do. (determined)

JESSE: No. You flunked me, remember? (bears him a grudge)

JESSE: (12) is art...and the shit I cook is the bomb (doesn’t pronounce the b) so don’t be telling me. (authoritative)

WALTER: The shit you cook is shit. I saw your setup. Ridiculous! You and I will not make garbage. We will produce a chemically (13) and stable (14) that performs as advertised. No (15) . No baby formula. No chili powder. (determined)

JESSE: Ah, no, no. Chili P's my signature. (defends himself)

JESSE: Yeah, well, we’ll see about that. (doesn’t want to give up) What the hell is this? (low-rise intonation)

WORDS TO PAY ATTENTION TO:

Titration is a common laboratory method of quantitative chemical analysis to determine the concentration of an identified analyte. 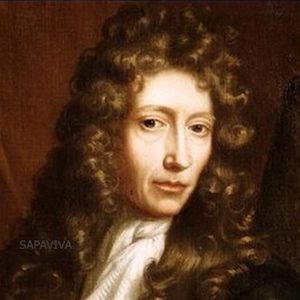 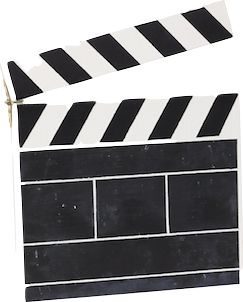 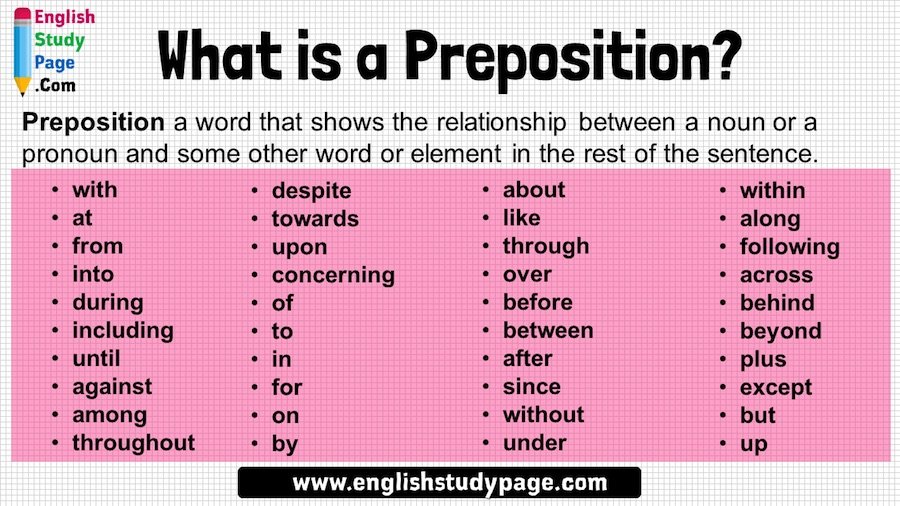 Complete with the correct preposition.

1. The work of a chemistry teacher depends (1) being precise and worrying (2) possible failures.

Improve your English speaking, listening and writing with Duolingo, a free, fun-to-use app.

Before you do the exercise, watch this great explanation from Teacher Diane.


Use this table as a guide to tense changes. 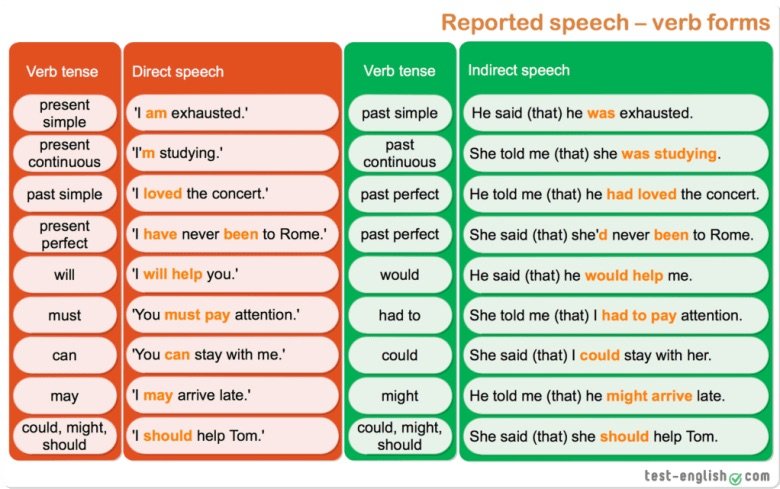 Now, Complete using the correct form of the verb in brackets.

1. Stewart said he (not/want) any desert as he was full.

2. Derek said that he and Belinda (see) Adam recently.

3. When I called, Susie said she (give) the dog a bath so she asked me to phone back half an hour later.

4. Markus said he (try) to find a flat for ages before he finally found one he liked.

5. Debbie says she (decide) to quit her job but I don’t believe her.

6. Our English teacher said that Shakespeare (be) probably the greatest writer in the English language ever.

7. Richard said he and Patricia (be going to) invite her parents for the weekend, but I don’t know if they went or not.

8. Charlotte said last night that she really (love) me, even if she doesn’t always show it.

9. Ollie said to Linda that he (ask) me to be his best man on Monday but in fact he asked Grant.

10. Pete told Francis he (bring up) by his grandparents but in fact he hadn’t at all!

Using the provided vocabulary, describe the steps in a distillation set-up. 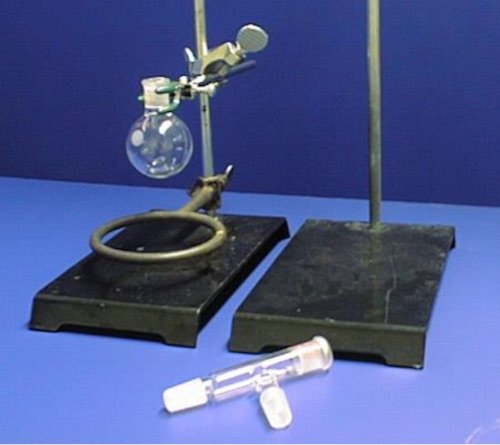 Try not to use common verbs such as to put, to do or to make. 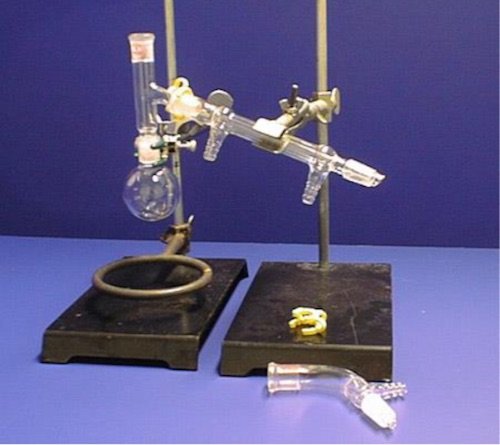 STEPS OF A PROCESS 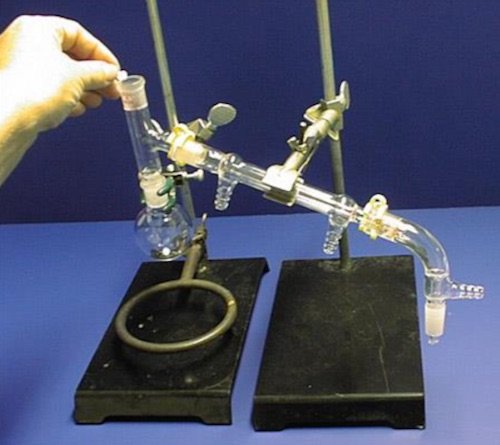 Scientific processes are generally presented in an impersonal manner using the present tense and the passive voice.
Example:

First, the clamp is adjusted...

For this exercise you can use the imperative instead.
Example: 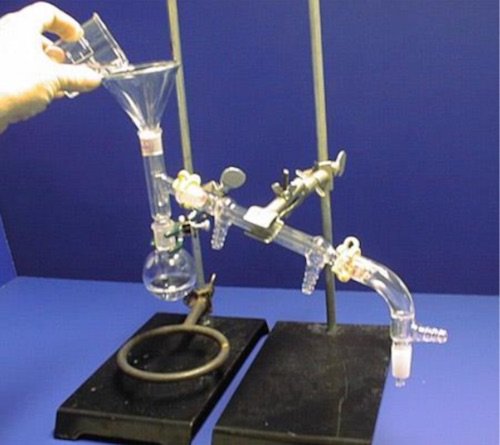 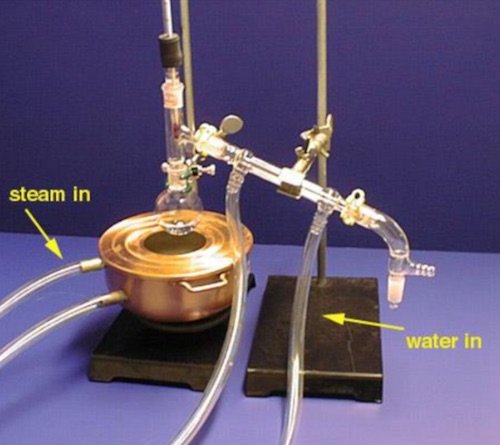 Adapted from University of Colorado, Boulder, Chemistry and Biochemistry Department.