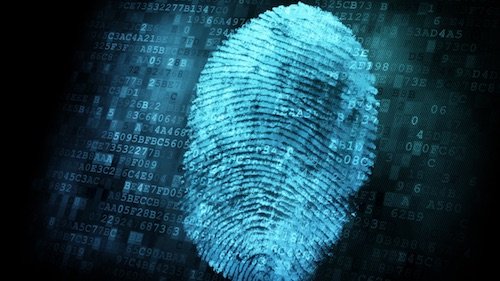 Before toxicology testing can go forward, samples need to be taken. You might be surprised to know just how many parts of your body can produce samples that are effective for identifying drugs. One example is urine, which is commonly used in forensic toxicology. It's an easy sample to obtain and relatively rapid and non-invasive. It can show substances even several weeks after their ingestion. One example would be the drug marijuana, which can be detected even two weeks following use of the drug. When a urine sample is taken, however, there are sometimes rules and regulations around how the sample is collected. If the testing was related to workplace drug testing, a person could substitute a sample from someone else that would then show a negative result. For this reason, there are sometimes parameters around reasonable supervision when a person has to provide a urine sample. 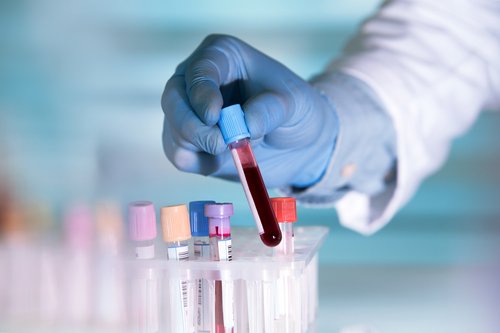 Blood samples are another body sample used for forensic toxicology. A huge range of toxic substances can be tested from a blood sample. You may already be familiar with blood alcohol testing used to assess if a person was driving under the influence of alcohol. This type of testing is important in assessing if a driver is above the legal limit and it is also used to prove a case in court.


Hair samples are a good way to test for substance abuse that has occurred over the long-term. After a person ingests a chemical, it ends up in the hair, where it can provide forensic toxicologists with an estimate of the intensity and duration of drug use. Hair testing is even offered quite widely by companies that allow you to mail in a hair sample and check off the drugs you want checked. Saliva is another way that forensic toxicologists can test for drugs. It does, however, depend on the drug in terms of identifying its concentration. 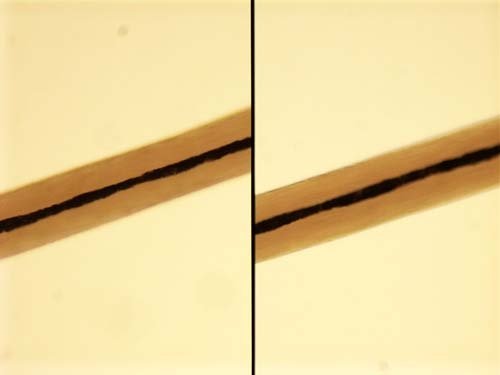 One of the more unusual sounding but interesting ways that the human body can be used for forensic toxicology involves the gastric contents in a deceased person. During the autopsy, a sample of the person's gastric contents can be analysed, which then allows the forensic toxicologist to assess if the person took any pills or liquids before their death. The brain, liver and spleen can even be used during toxicology testing.

Forensic toxicology deals with the investigation of toxic substances, environmental chemicals or poisonous products. Currently, this area of forensics has evolved to mean the study of illegal drugs and legal ones such as alcohol.

Comprehension. Answer the following questions about the text.

1. What do toxicologists need to collect in order to begin testing?


2. What are the three main sources of body samples used in toxicology testing?


4. What can be done to determine what a person ingested before their death?


5. For each of the types of samples identified in question 2, identify its main advantages over the other techniques.

Send your answers to your teacher using the dedicated iDoceo Connect platform (only for groups specified above).

Do you know the names of the different tools you can use for fingerprint analysis? Compete against other students for fastness and accuracy in this challenge:

Watch the following video about how to lift fingerprints and answer the questions below.

A fingerprint is an impression left by the friction ridges of a human finger. The recovery of partial fingerprints from a crime scene is an important method of forensic science.

a. How to lift fingerprints

Use this worksheet to guide you through a video demonstration of how to lift fingerprints. This sheet will help you to understand and then explain how experts present their forensic techniques.

The ideal surface for fingerprint lifting is...

Level 1 – Plexiglass: Say whether the following sentences are true or false.

a. You have to put a lot of powder on the object straight away.


b. The best movement to fully develop the print depends on the pattern of the fingerprint.


c. The tape used to lift fingerprints is the same as packing tape.


d. When lifting the print, if there is any texture in the fingerprint, you want to move your finger across the print as quickly as possible to avoid destroying the texture.


e. Once the tape has been transferred to the acetate, you have to make sure to remove any air bubbles that may be there.

a. Why are they using black powder instead of white powder?


b. What is black powder made of?


c. In which situations is Mikrosil used?


d. What kind of impression did they take with Mikrosil in the break-in case Matt Steiner mentions?


e. Once the fingerprint has been recovered using Mikrosil, what would crime scene technicians do with it?

a. Complete the following paragraph to explain the difference between patent, latent, and plastic prints.


b. Which of the following is true?


c. What expression can you use in English to refer to evidence which is very incriminating?

This type of evidence is evidence.


d. What does the chemical they’re using contain and how does it react with blood?


e. Once the patterns have been developed using leucocrystal violet, what would crime scene technicians do?


f. How are fingerprints then analyzed? 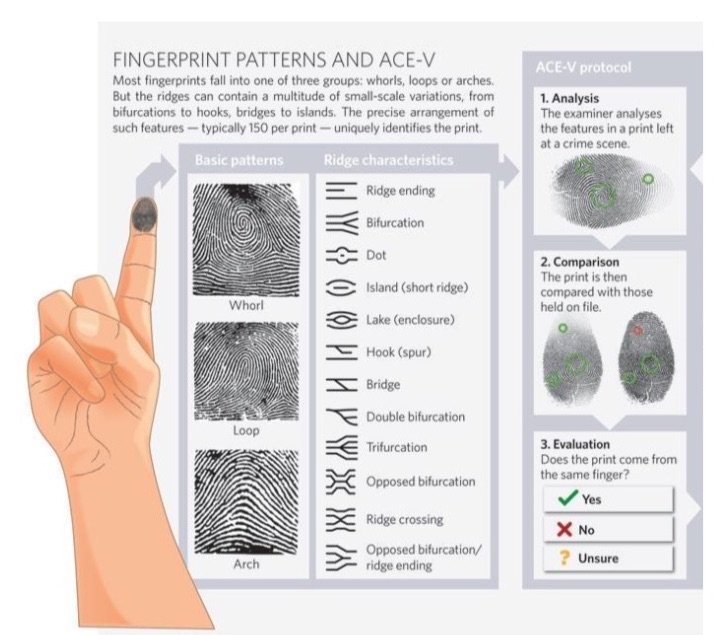 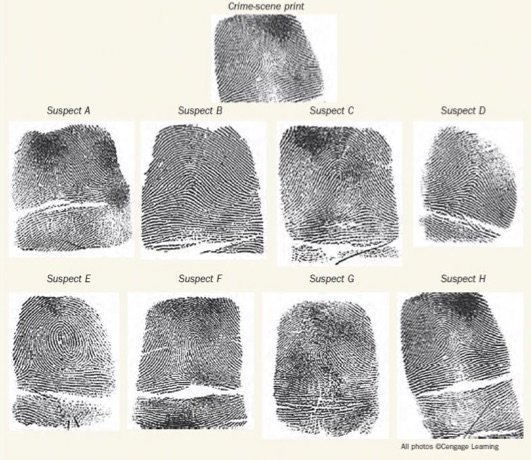 TIP FOR THE PROJECT:

It is very easy to create high-quality fingerprints to incorporate into the project or to identify the overall pattern in your fingerprints. For this, you will need a piece of paper, a pencil, and clear tape.

If you want to identify the overall pattern in your fingerprint, know that loops represent about 65% of fingerprint patterns, whorls 30%, and arches 5%.

Do this exercise with your team and then present your findings to your teacher and other teams.

TIP
You can re-use this exercise as part of your project. Fill in with your own information about your investigation